“Whether I’m singing or playing flute, the music must swing and each note carry all the intensity and purpose I can muster. I’m not interested in the latest fashion, trends and fads. I believe that music performed with authenticity and joy is timeless and has a compulsion about it that sets it above all other art forms.” 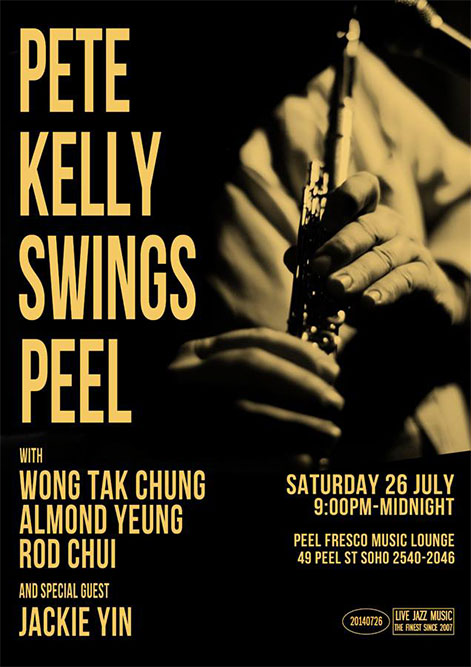 From my second gig in 2014 at Peel Fresco after the demise of Joyce is not here. 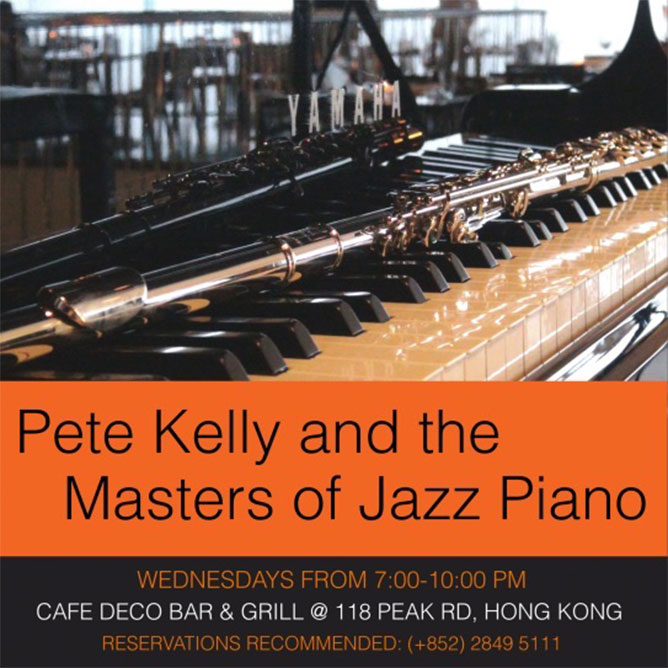 Two and a half years of working with some of the best pianists in Asia. Wow! 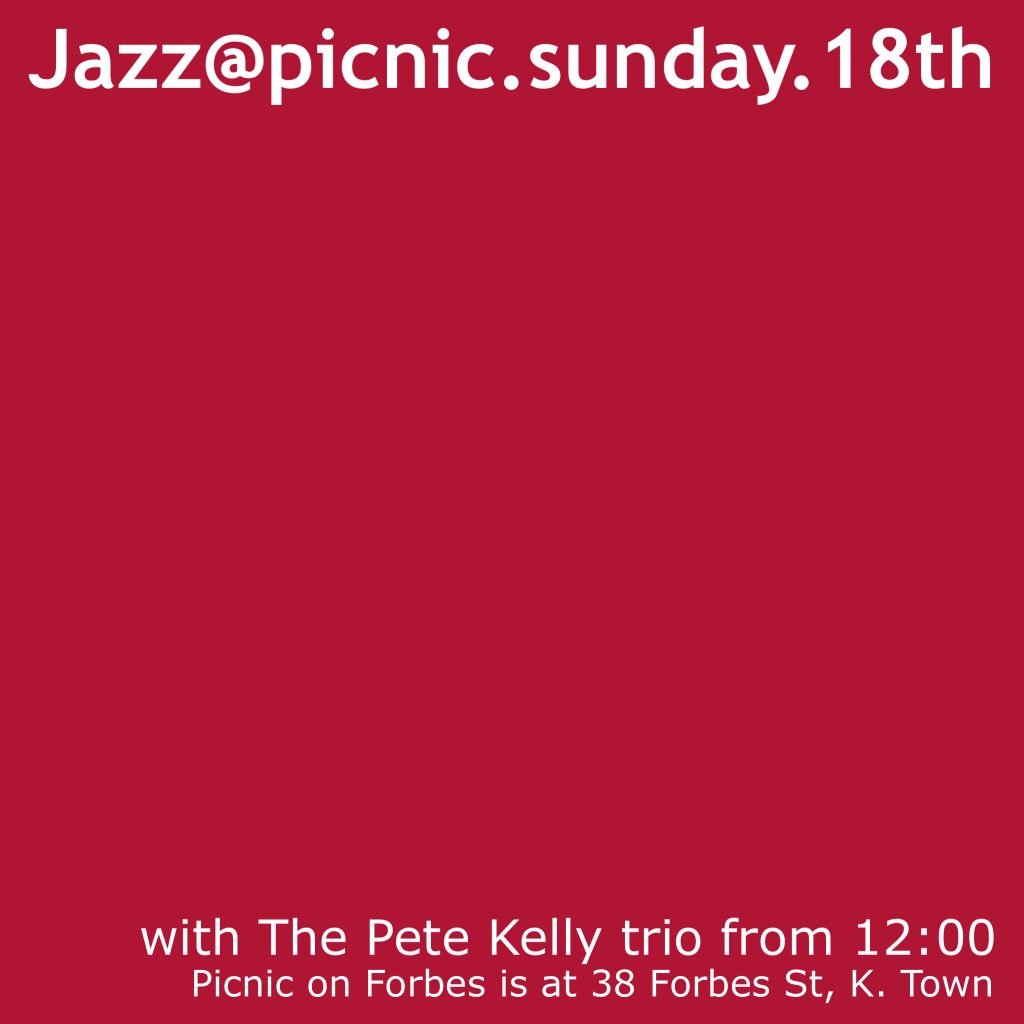 A short lived but very sweet residency at Picnic in Kennedy Town. 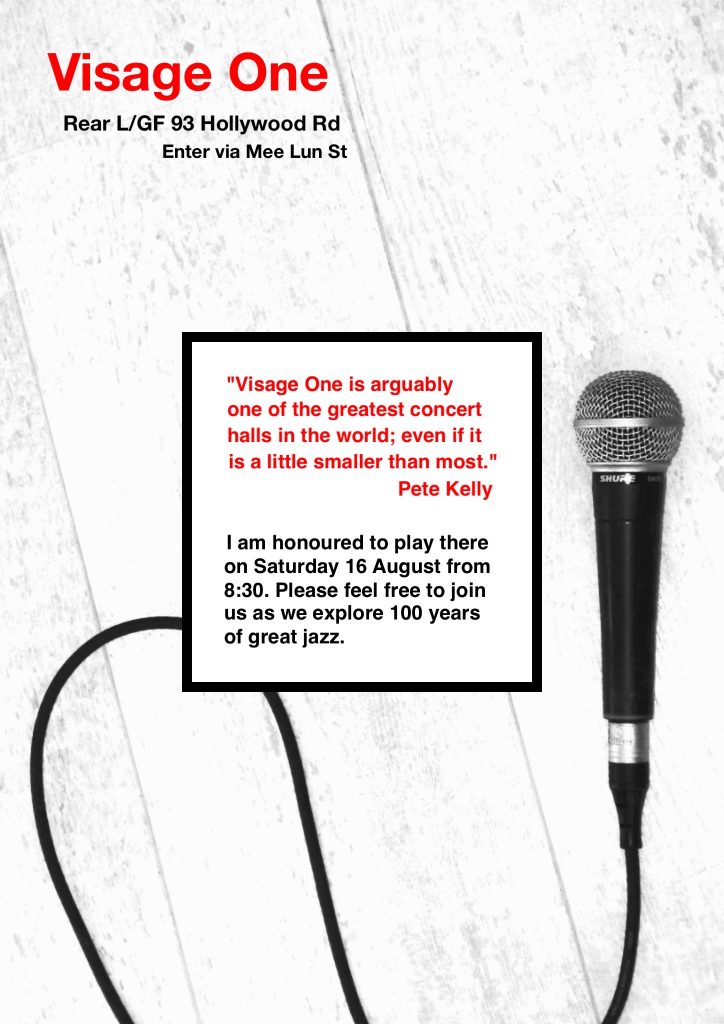 I mean it too. One of the greatest music venues I've ever worked in. 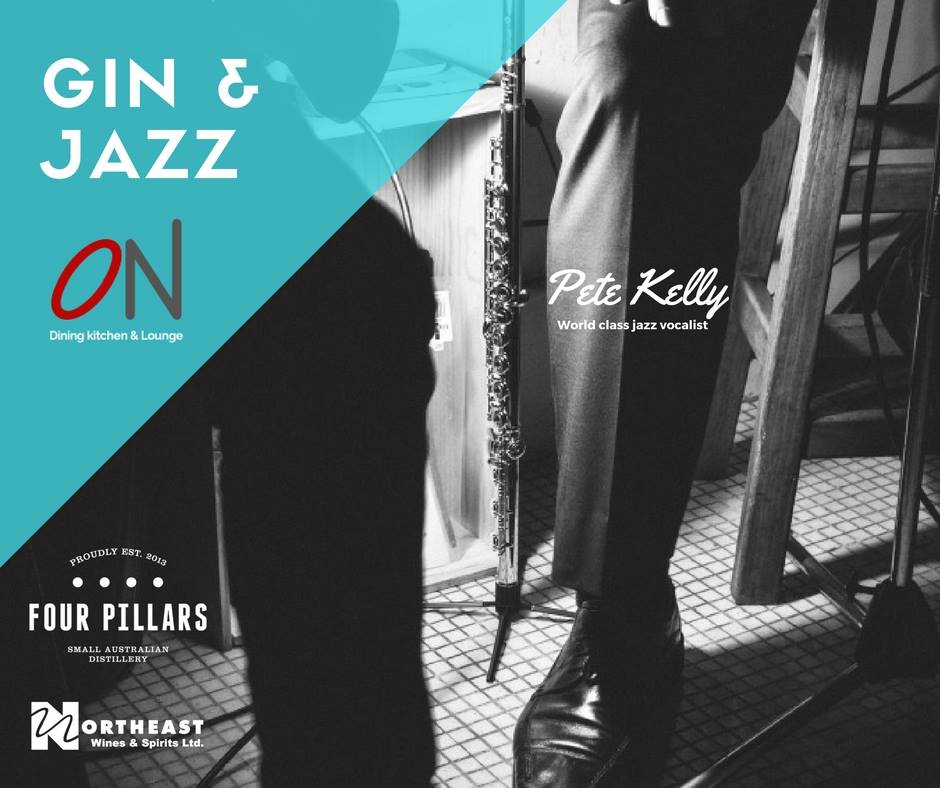 Working in a restaurant with a Michelin star brings its own joys. 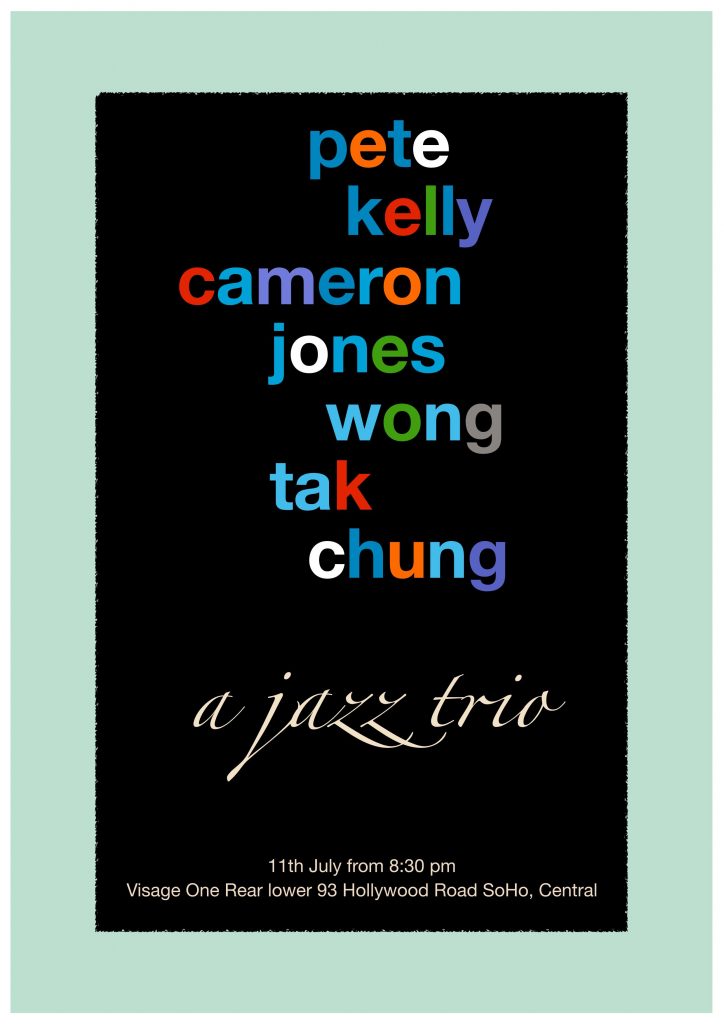 Another Visage One gig with fellow Australian Cameron Jones and local legend Chung. From 2015. 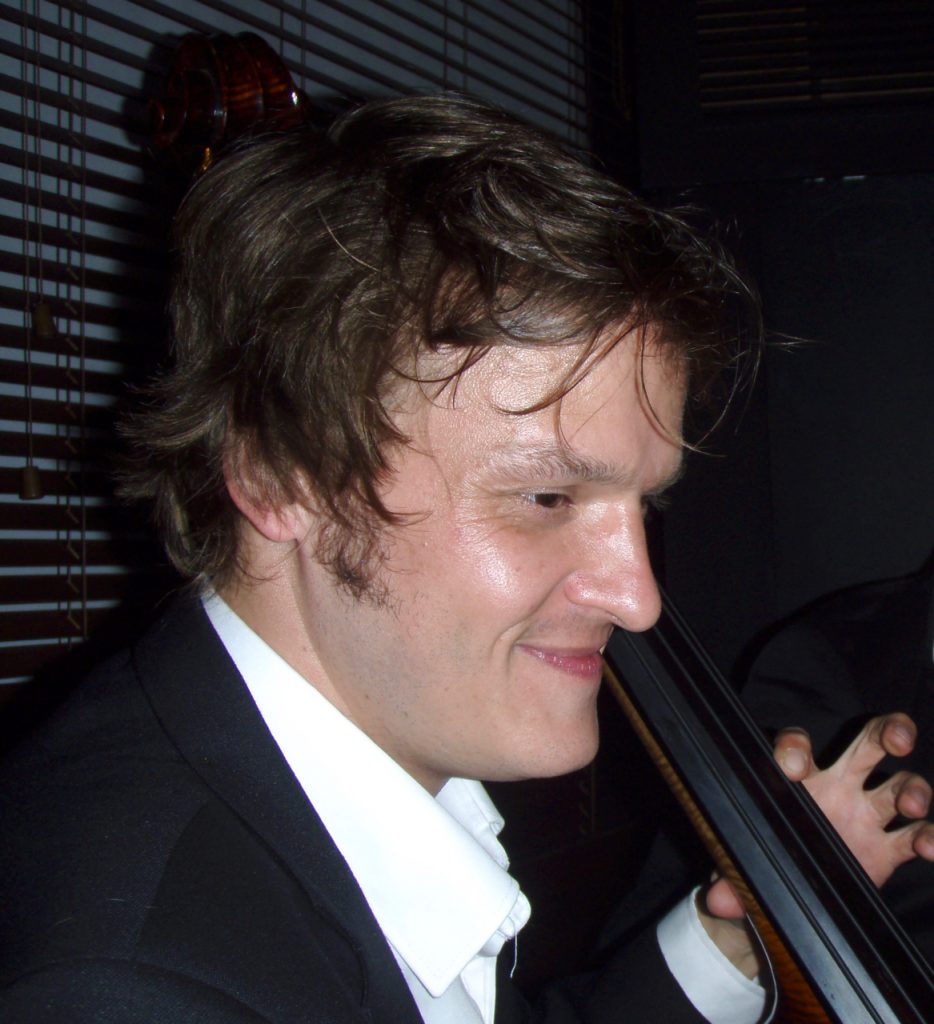 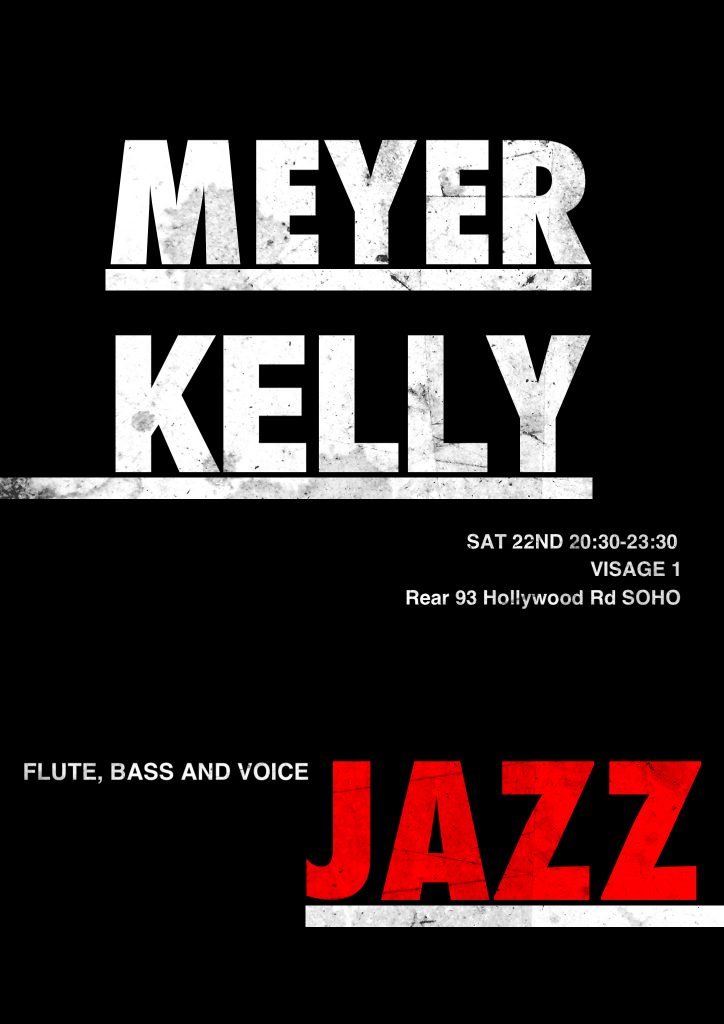 From Visage One February 2014. 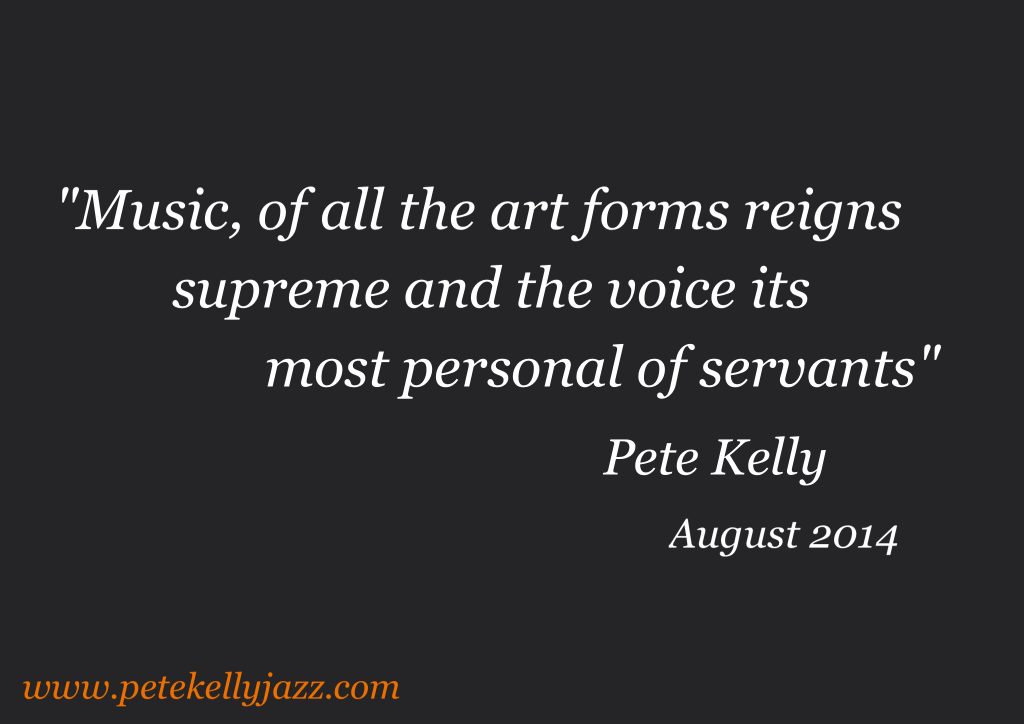 I still think this is true. 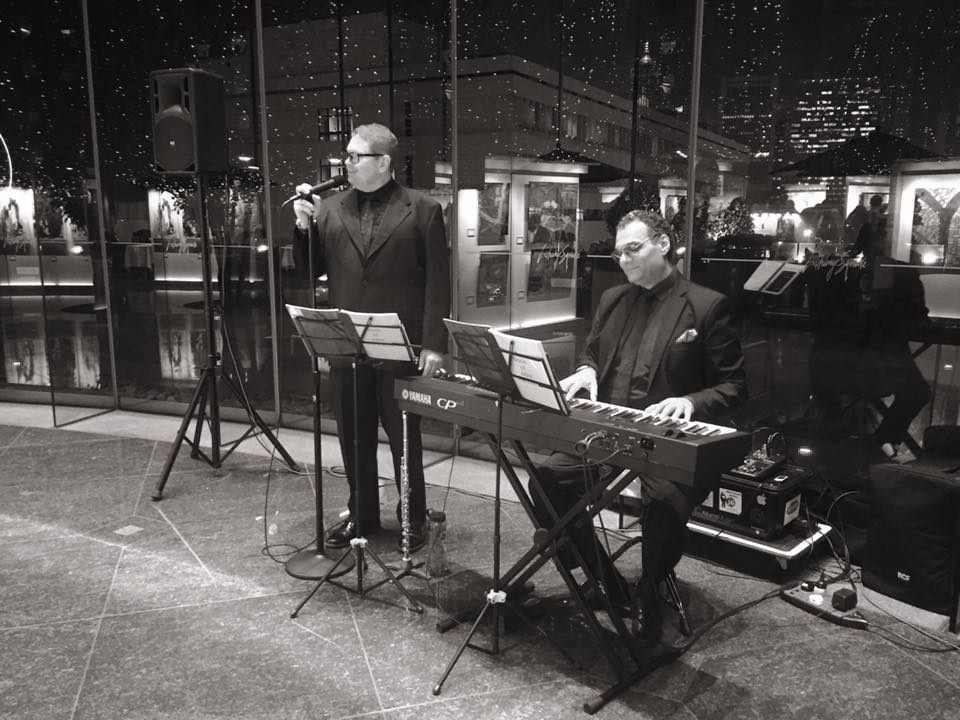 With Costel Pascu at a private function in Hong Kong 2016. Costel is one of the most gentle and knowledgeable musicians I have ever been honoured to work with. 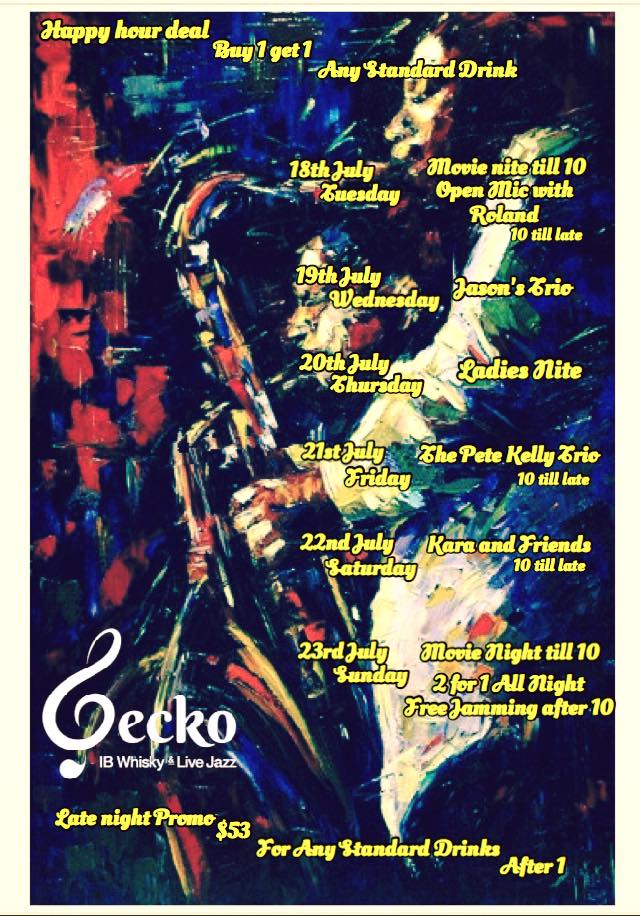 Gotta love Gecko for its ambience and taste in musicians, July 2017. 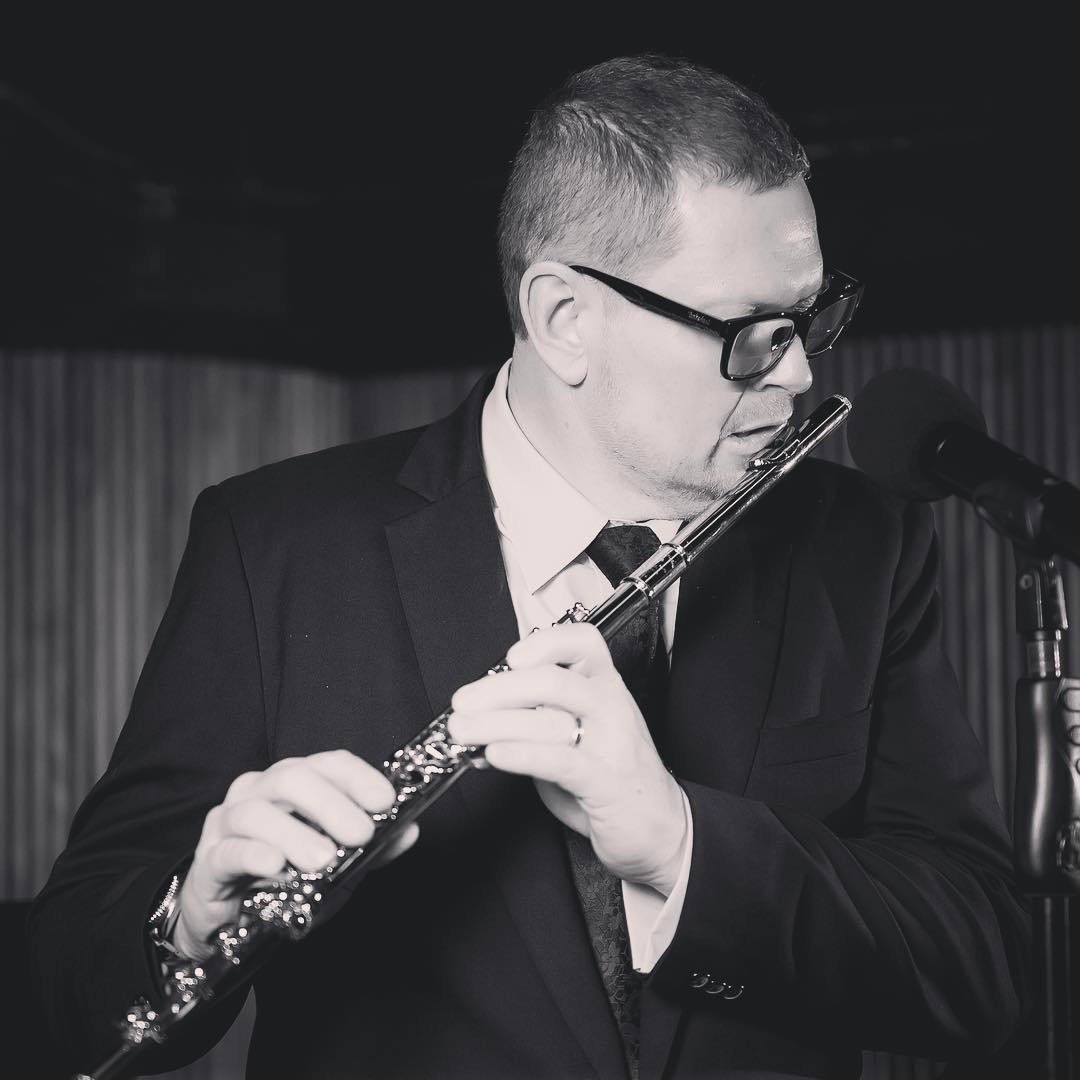 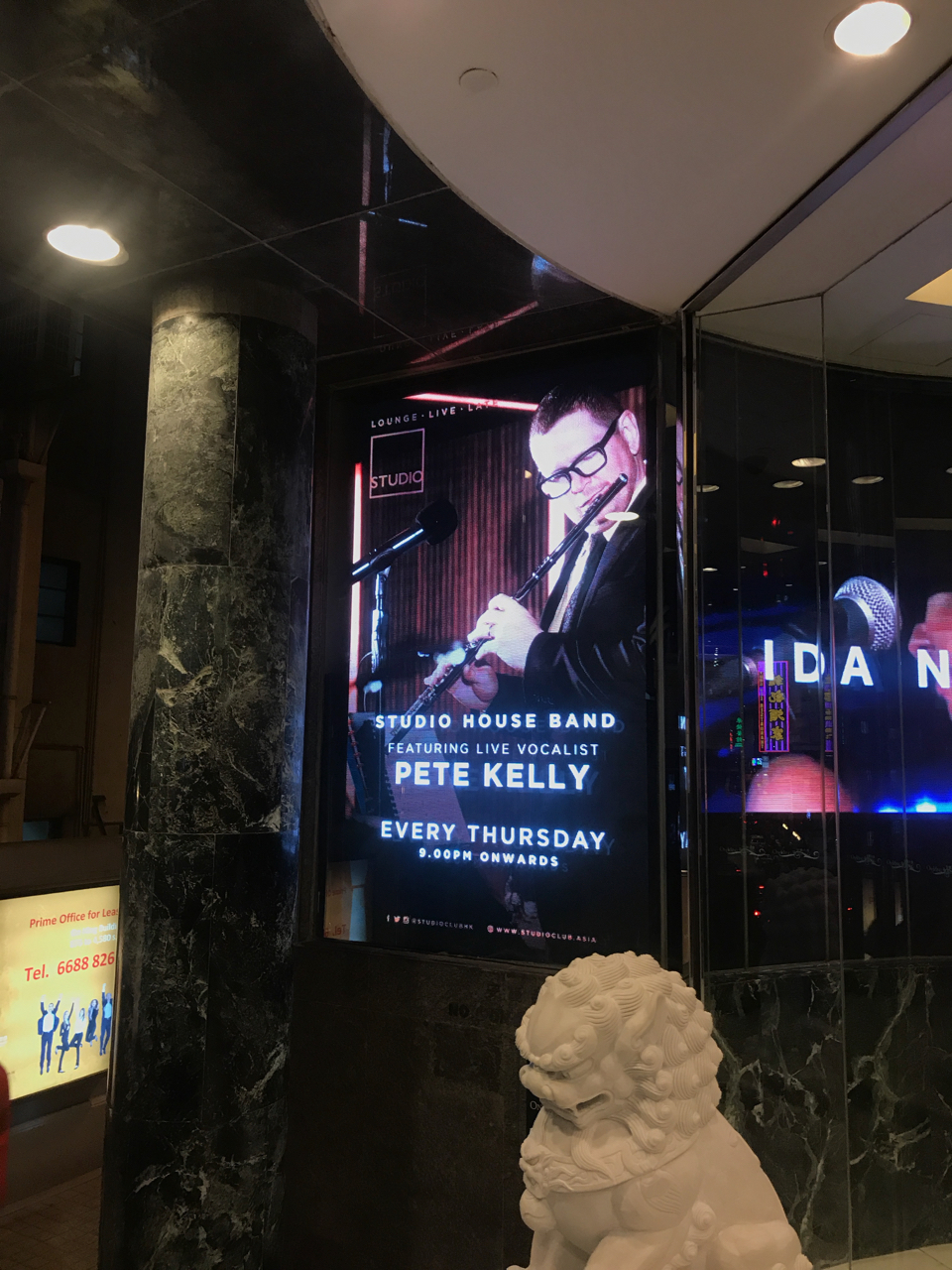 Name in lights and after only 25 years into my career, yippee!!! 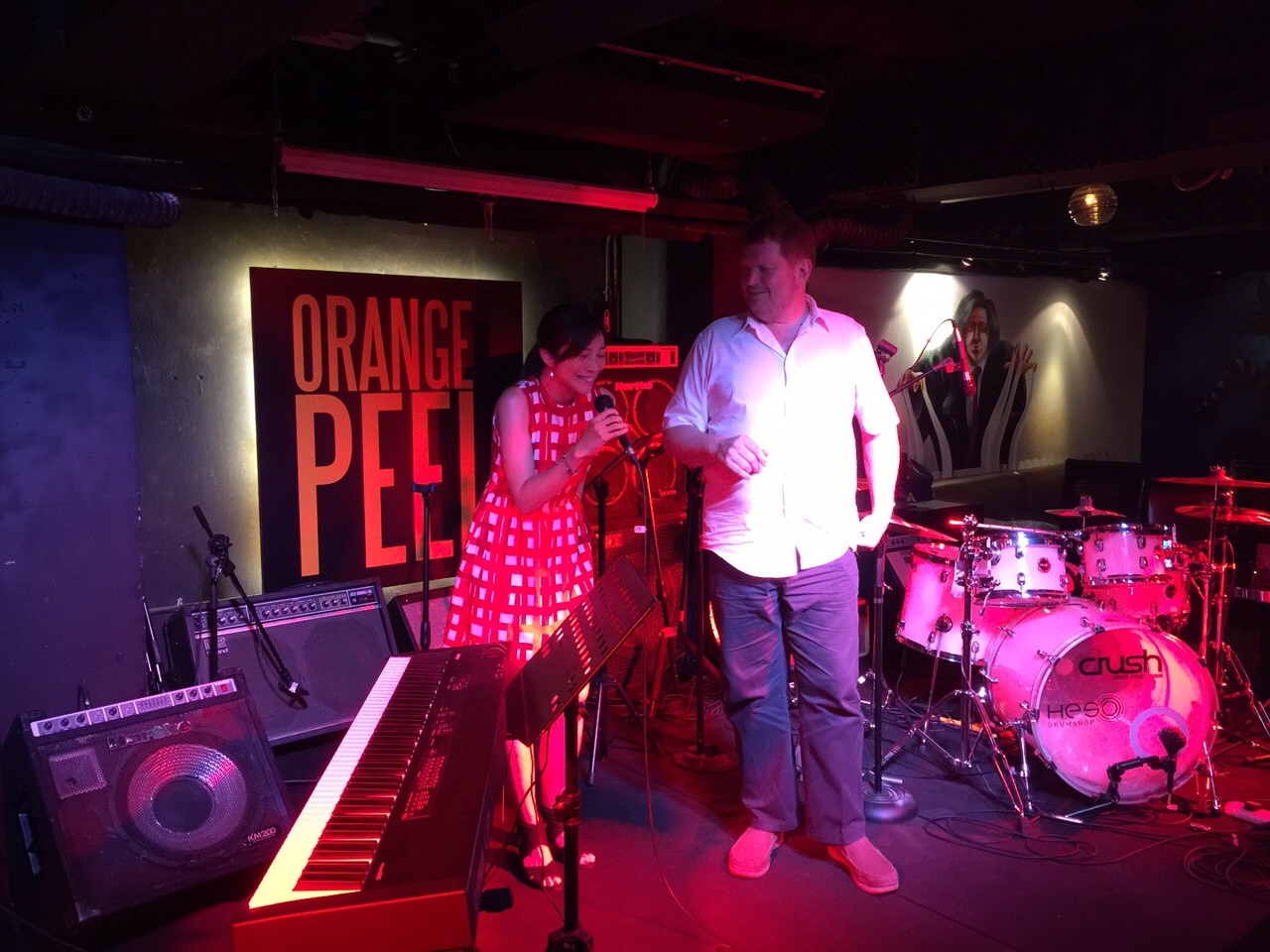 With one of the students from the Jazz Vocalist's Workshop. 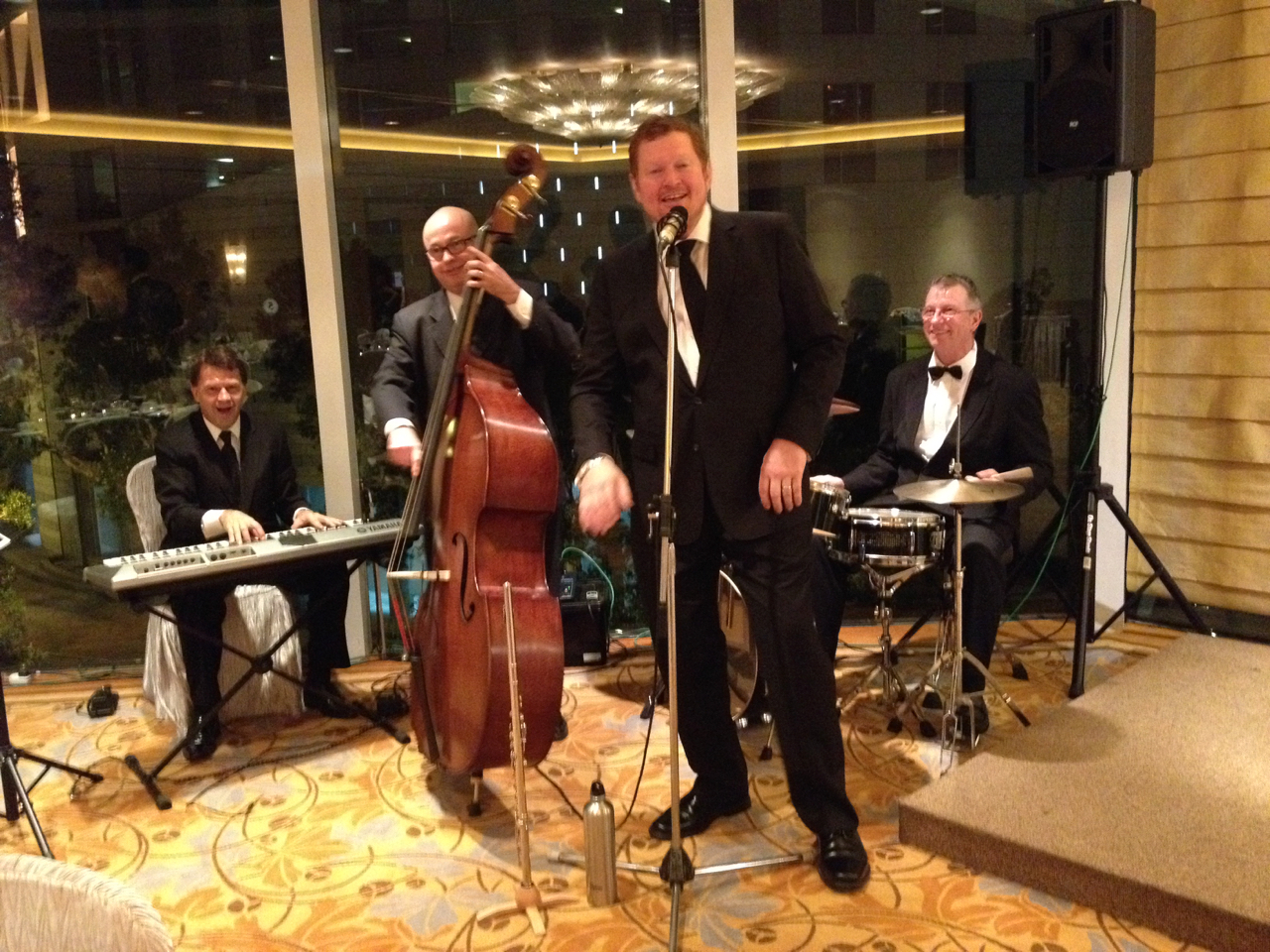 Private Function for an awards night. 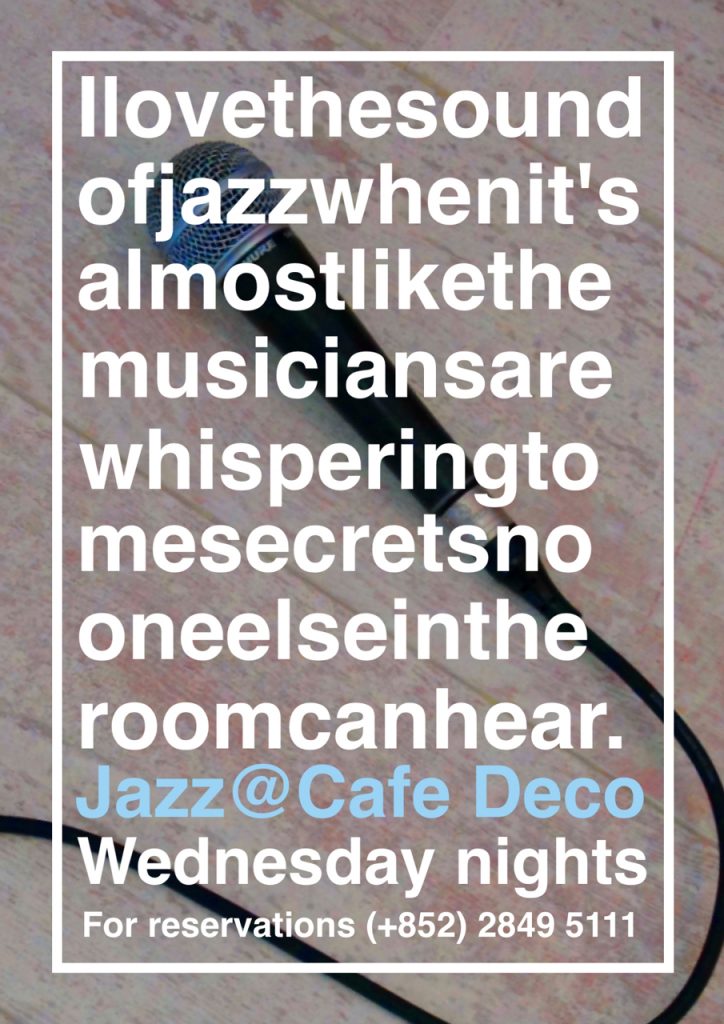 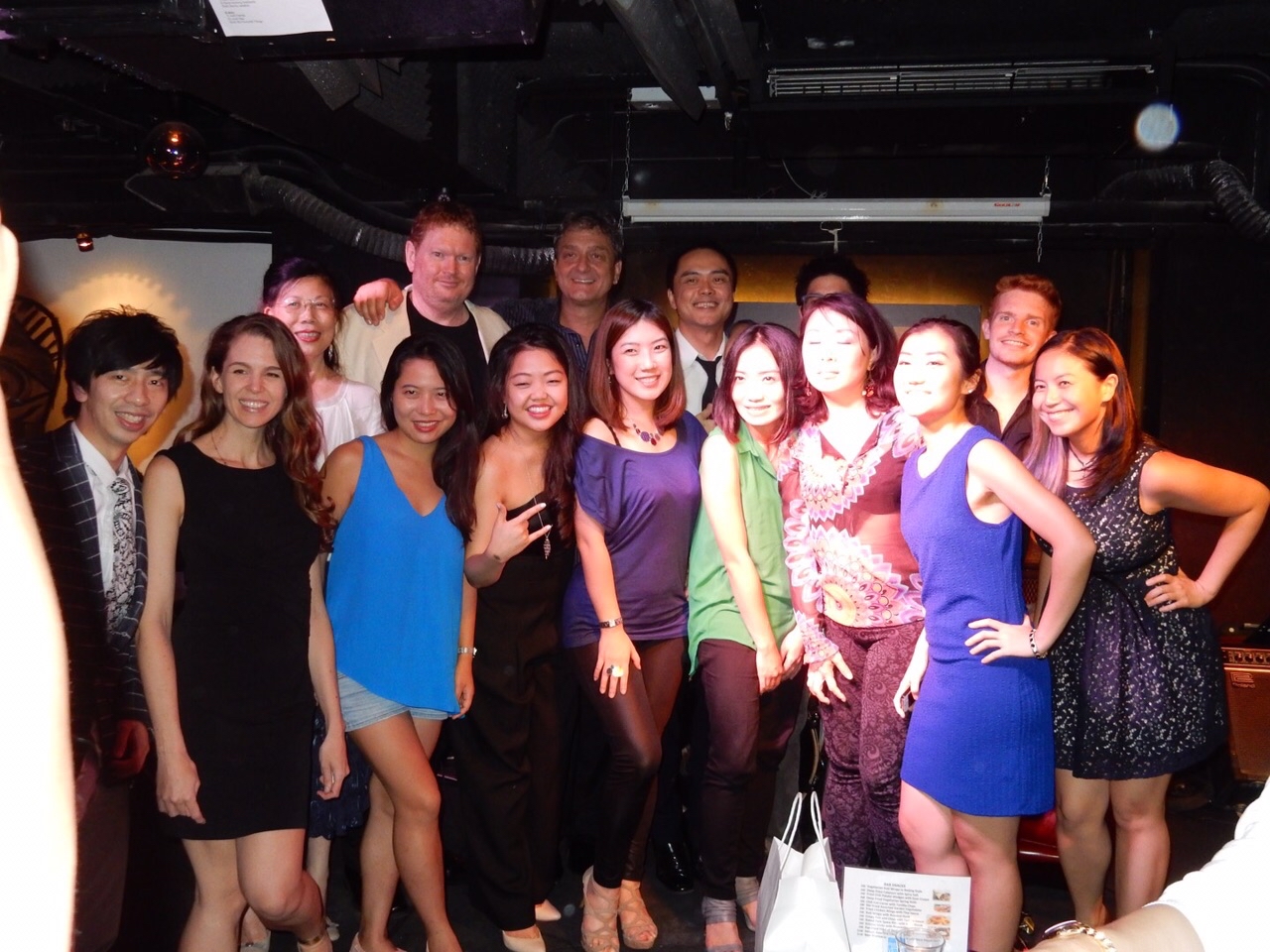 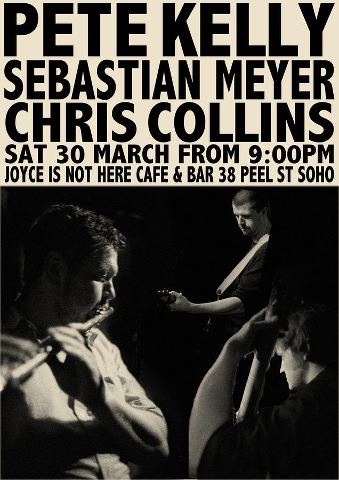 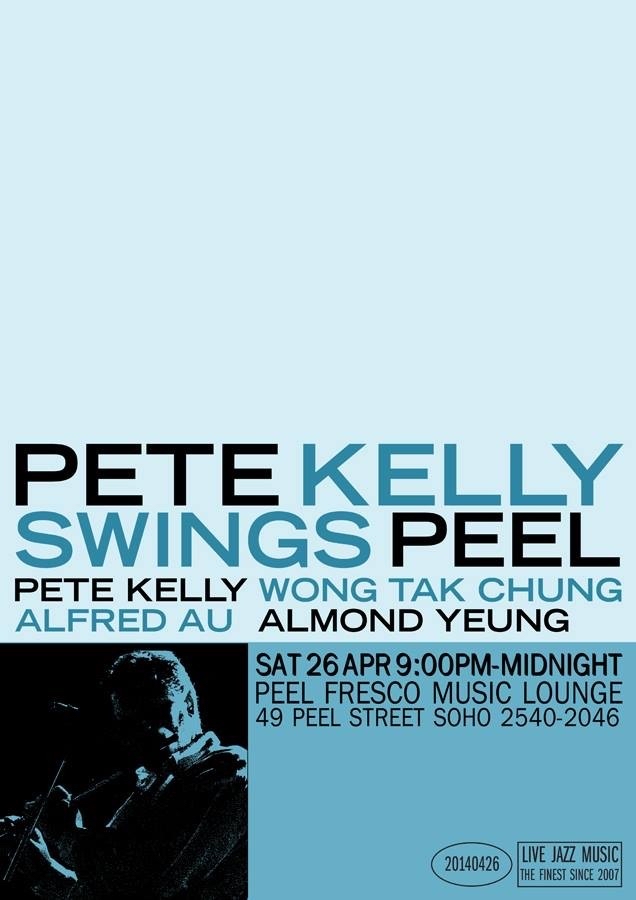 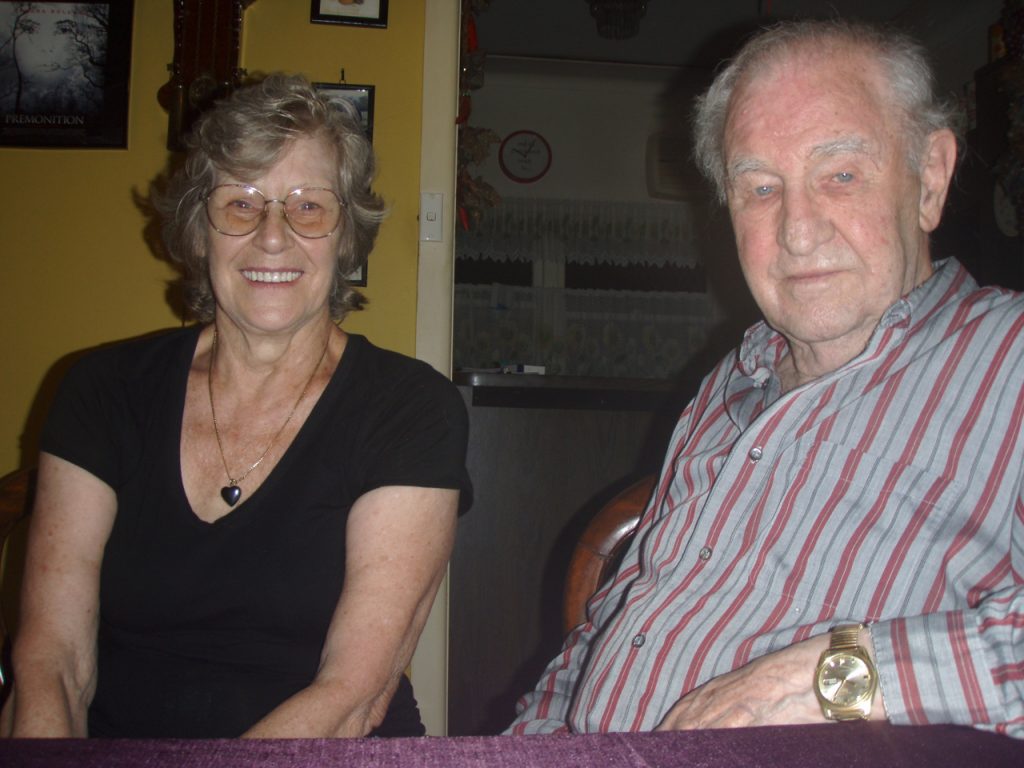 Two people who saw in me what I did not. Beverly and Freddie Wilson. 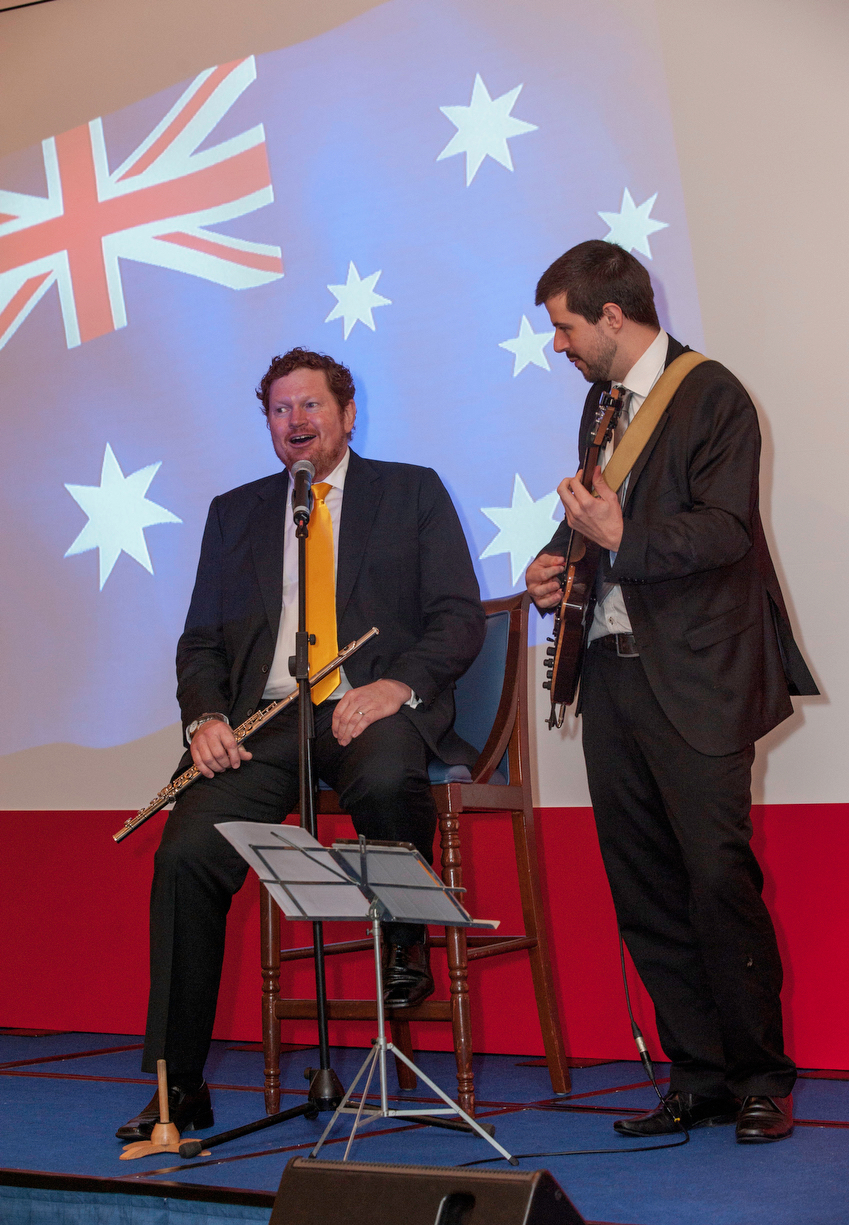 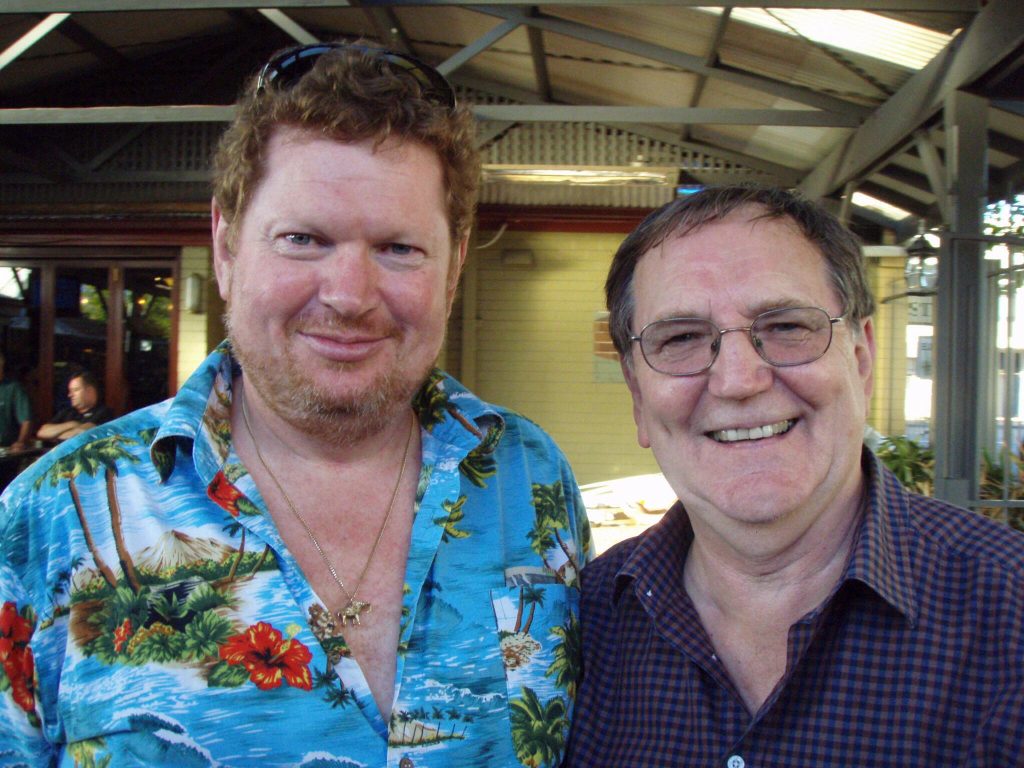 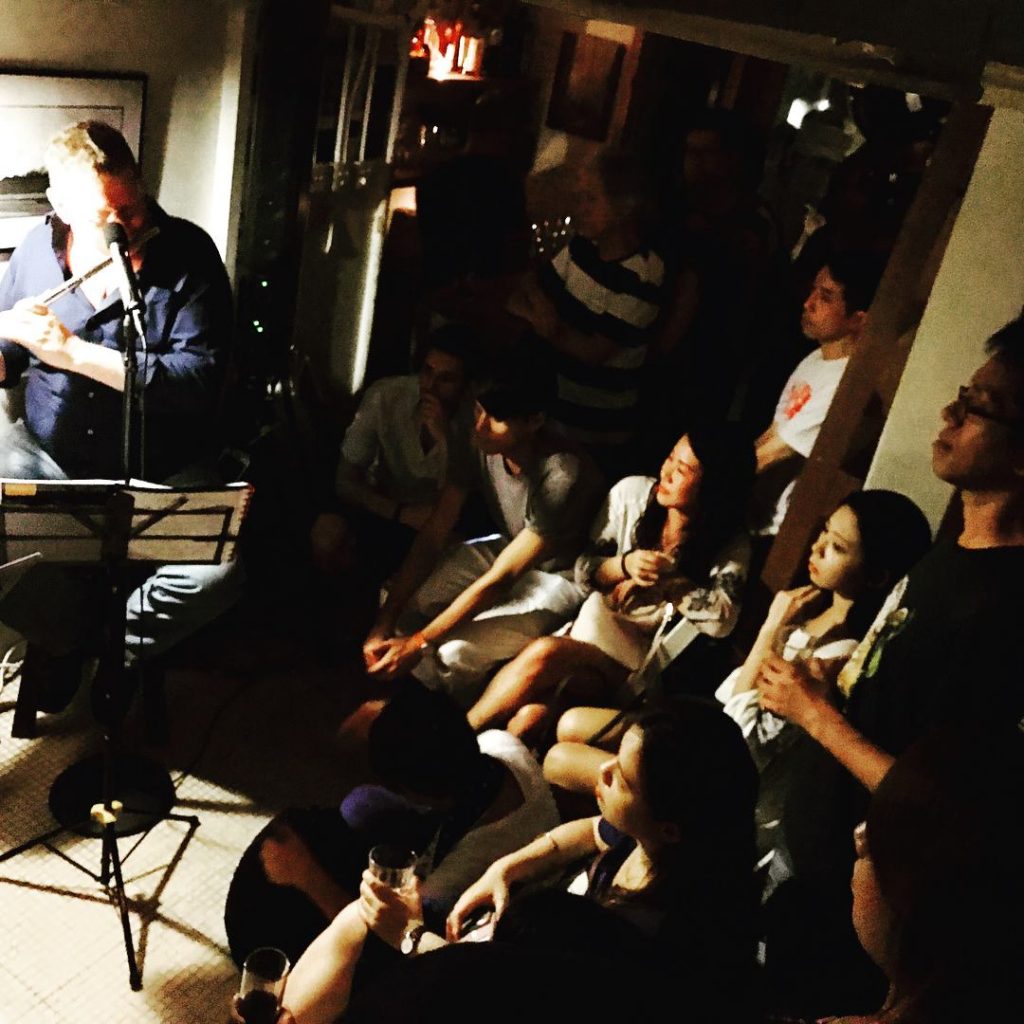 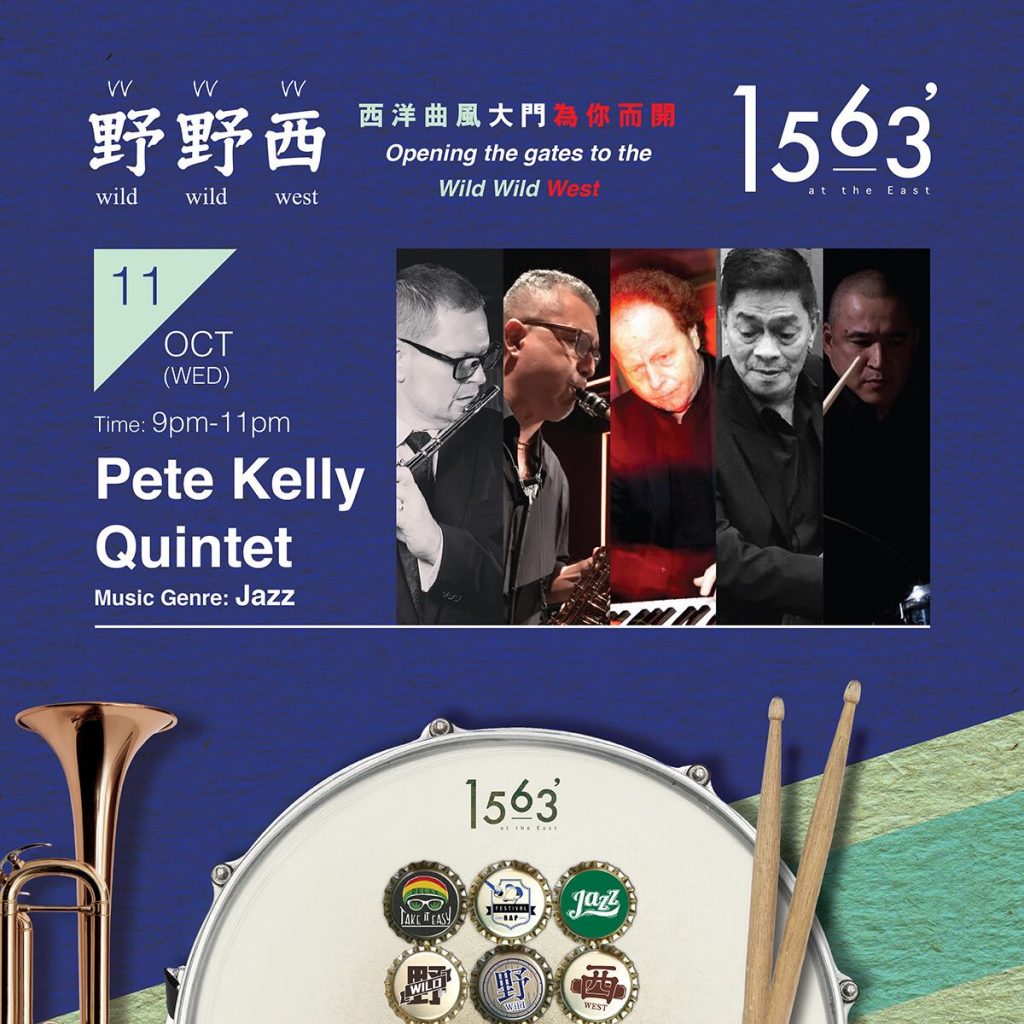 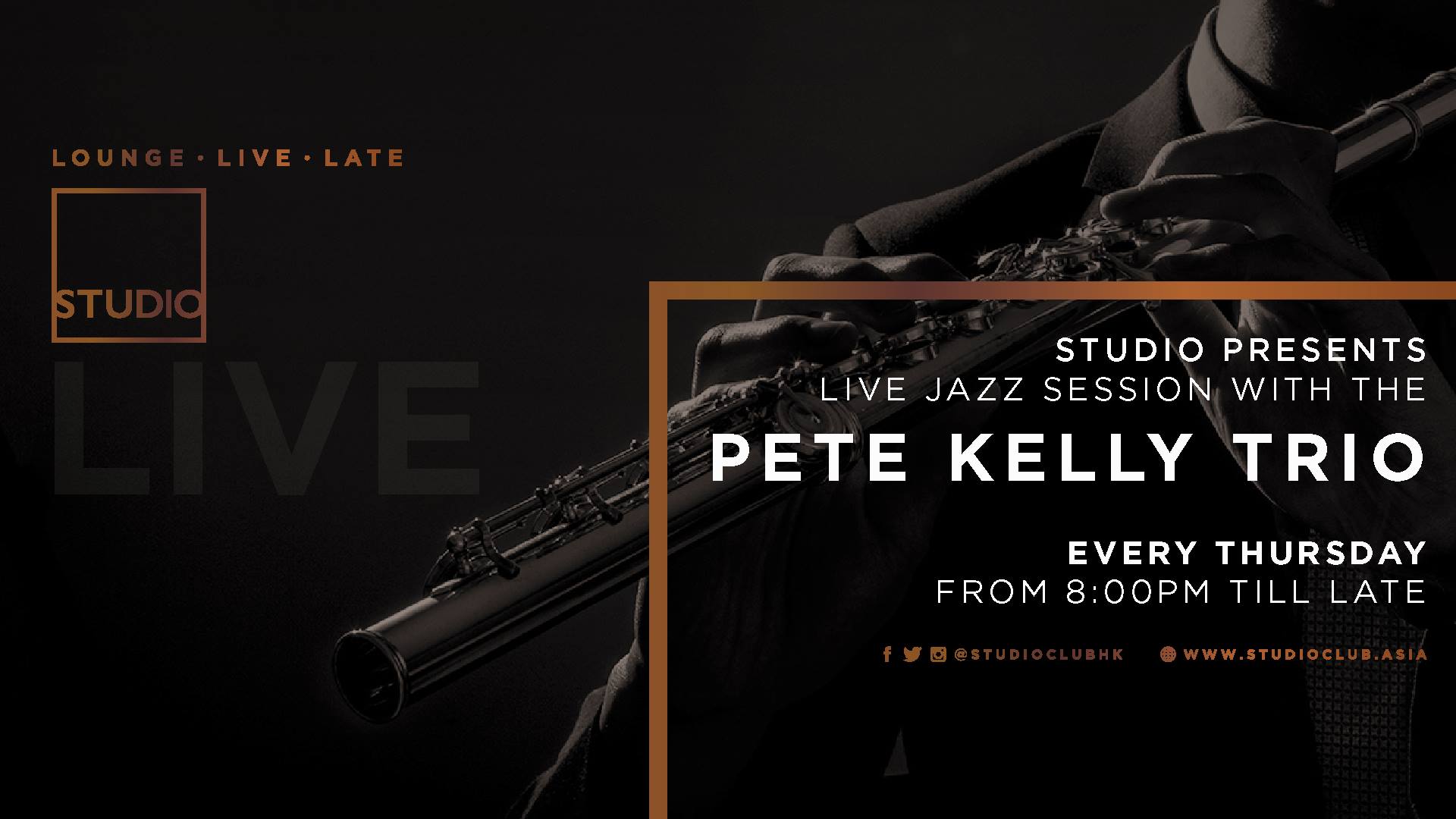 From my Thursday night residency at the very cool STUDIO.